ONE STOP AWAY PREMIERE

“One Stop Away” is now available for free on Amazon Prime just in time for Christmas.

The film follows a passionate teacher (Marrick Smith) who faces losing his job at his old high school if he cannot connect with his students.  Amazingly that high school is Monsignor Farrell, his actual alma mater and those students are actual students at the school.

As this student teacher bond is strengthened he also reconnects with a dying friend and discovers what really matters in life.

The founding partners of Fuzz on the Lens, along with the writer, producers and director, Steve LaMorte, all called the school home. Vir Fidelis!

UPDATE: “One Stop Away” is featured in the Staten Island Advance with a quote from one of our founders, Steven Della Salla: “It goes without saying that this film could never have been made without the support of the entire Farrell family. Everyone, especially Brother Hannon, has always been there for us, not just on this project but for everything we’ve ever done. Whether it’s using the school as a location or having students that are willing to come and be a part of the film; the Farrell bond is strong and there is evidence of it in everything we do.” 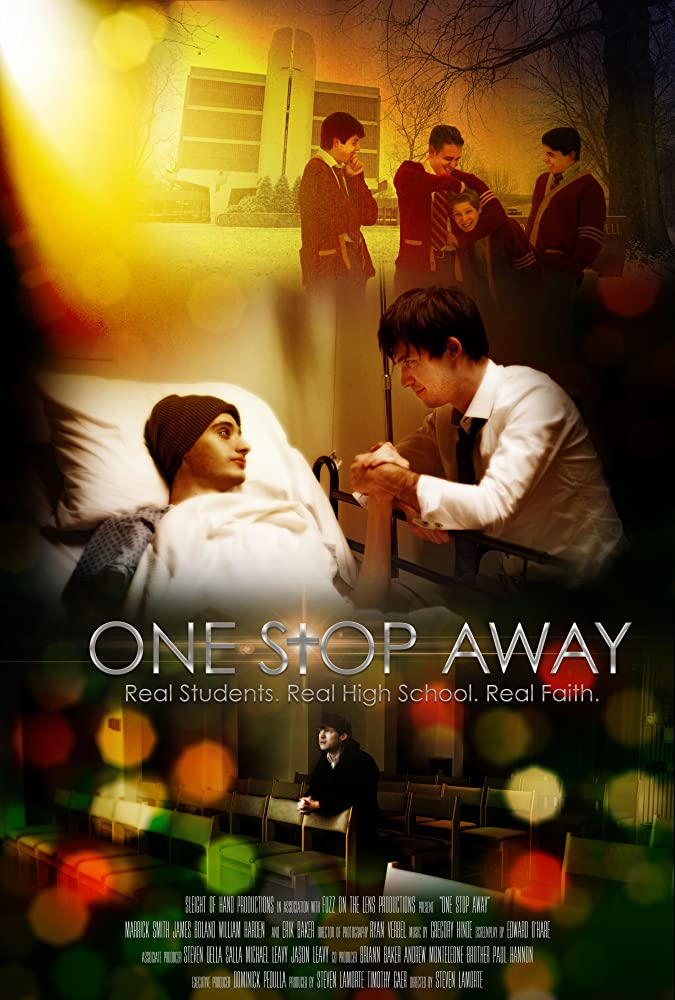 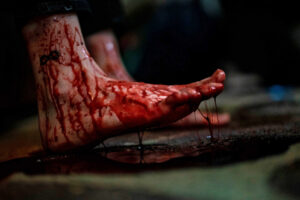 From director Marcus Slabine, "That is a wrap on ... the first socially distant horror feature shot completely during (the COVID-19) quarantine... 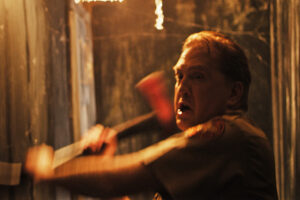 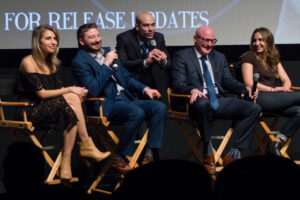 The cast, crew and over 400 excited fans got to be the first to see Abnormal Attraction on the big screen at the red carpet event held at the SVA Theatre.